24 Hours to Launching Your Vision

Ryan Hubbard
Jul 12, 2022 5:11:14 PM
You've woken up in a cold sweat with what can only be described as a flash of inspiration. You can see the building perfectly in your mind - small groups are meeting in the coffee shop, and families are coming and going from classrooms. Best of all, you catch a glimpse of the old carpet being thrown out! 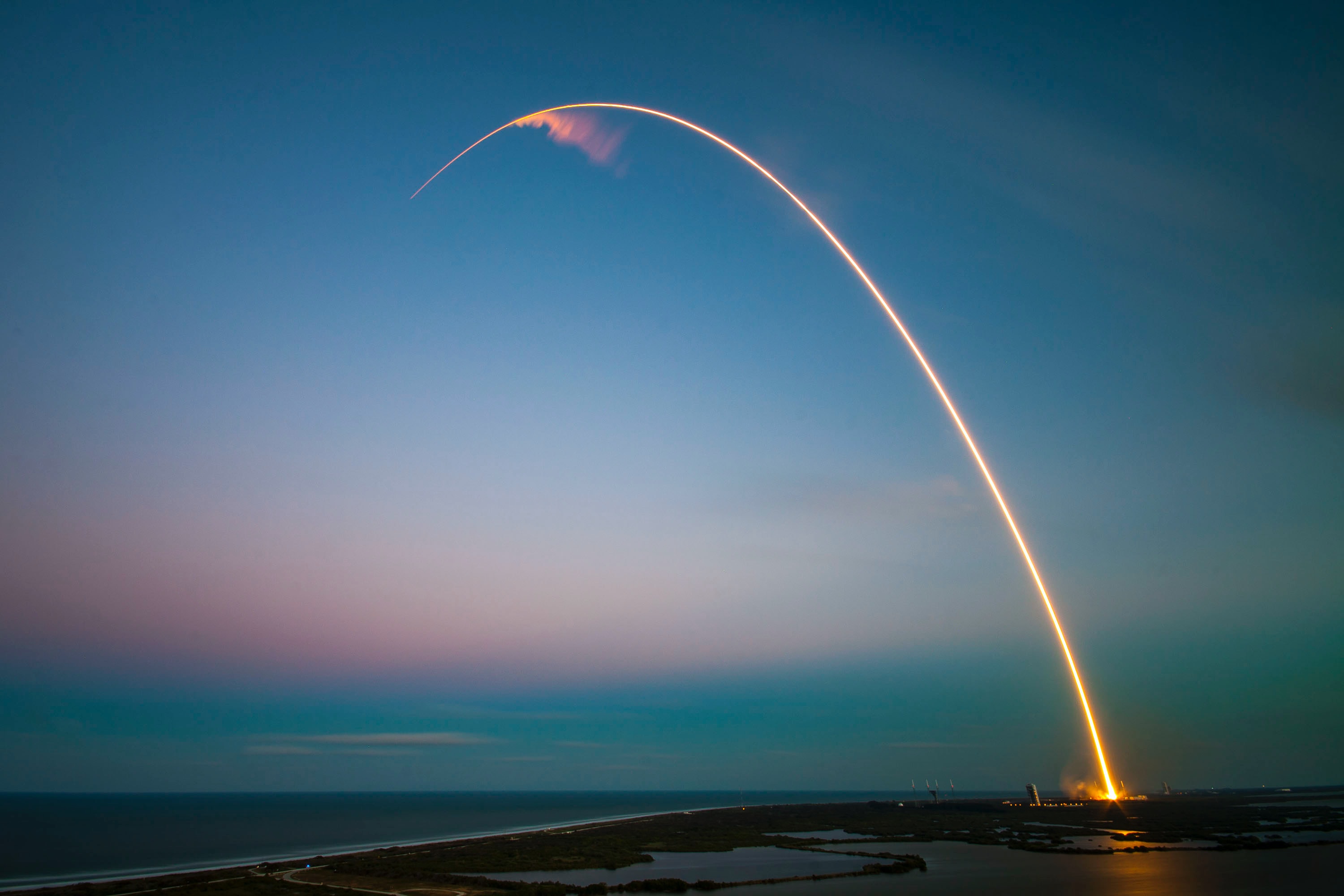 You've woken up in a cold sweat with what can only be described as a flash of inspiration. You can see the building perfectly in your mind - small groups are meeting in the coffee shop, and families are coming and going from classrooms. Best of all, you catch a glimpse of the old carpet being thrown out! You quickly make a note on your phone and then mindlessly scroll Instagram for an hour out of habit - falling back asleep to reels of meal prepping and sneaker releases.

You wake up late, realizing you've wasted the first eight hours of our 24-hour time frame. You hurry through getting ready, only to discover that the title was a metaphor and that you don't actually have to do everything in one day.

It is, however, time to get started.

That's because what separates most people is not their ability to think up great ideas but their ability to act on them. Everyone in the world had the idea of the pet rock. Still, only Gary Dahl was brave enough to put some googly eyes on a rock, place it in a box, and pay for a national marketing campaign. Selling literal rocks to four million people for $4 a piece. And then that's it. That idea has happened, and the moment has passed. Everyone else will forever have the story to tell about how in the Summer of '75, they had the idea of selling a pet rock, but someone beat them to it.

Next up on our list as we munch on some Cheerios is to find out what makes us, us. This step is one of the most important steps you can take because when the going gets hard and the initial thrill of the launch wears off - this is the only thing that will remain to drive you forward.

At Visioneering Studios, we like to use the analogy of an expedition. And one thing that happens on an expedition (especially to big mountains) is that you can't just run up to the top in one day. It takes years of training and weeks going up and back down to adjust to the new elevation and build up your stamina for the final push. No one climbs Everest on a whim - and everyone does it with an experienced guide.

The same holds true for many of our projects. A new building can be a years-long process with many setbacks and moments of celebration. However, knowing your "why" can help you push through the hurdles to launching your vision. So while this step may seem like a distraction, it will lay the foundation for future growth.

Look, I get it. We're only a couple minutes removed from finishing breakfast but now is the time to keep moving. You have your vision, know your why, and have also made the most crucial choice of moving forward - but how do you get there? That is where the power of setting big goals helps launch our vision. Whether they are sticky goals, concrete goals, or any other acronym of goals - one piece of advice remains the same.

Set goals that look more like a rocket launch than an escalator.

Now, that's not to say that small actions won't add up - because they will. And it's not to imply that incremental steps won't take you where you want to go - because they can. It's just to point out that when given the choice of taking a rocket ship or an escalator - in their hearts, most people will choose the rocket ship.

And that is the power of big goals. They set big expectations, create energy around your vision, and drive the action forward in an almost self-fulfilling way.

It may not feel like it, but you are halfway there, and we're pushing through that post-lunch lull. Next up, it's time to start talking about your vision to those who matter. Whether that's your congregation, investors, a non-profit board, or all of the above. It's time to start talking about your vision and not stop talking about it until it's launched. That's because right about when you are getting tired of hearing it - that is the time that you have either; a.) refined your pitch to its best version and/or b.) people have finally started listening.

Maybe you are asking, "How can I talk about a project I haven't even started taking tangible steps on?" And that is precisely the point. At this stage, you only have a vision and a few plans. That won't get you past an MBA course, but what you have is starting to look like something awfully close to a business plan - or at the least a solid pitch deck.

And the best part, you haven't invested anything but time and brain power. So as you spread the word, you can refine your ideas, learn from feedback, and start to build your vision in public.

It's been a long day, and while there are many more hard days ahead, you will wake up one day, and everything will seem easier even as the journey becomes more complex. That will be because of two things. The first is just the simple truth that by moving forward, you have learned the skills to launch your vision and become a stronger leader for it. We're moving forward quickly, but we are doing it with intention. You've created the foundation, and now is the time to build.

The second thing that will happen is that one day you will look around and find that you have a team working towards launching your vision. And so, as we end our day, we'll start the work of putting that team together. The important thing to remember here is that we are just getting started. It can be tempting to build out a large group to handle every task that will come your way. However, that will only delay the process of launching and make reaching your goals more difficult. It will also make you less flexible as you begin to grow. Instead, as you are getting started, move forward with the minimum number of people you need to launch your vision and then build from there.

Launching a vision is an expedition that can't be finished in a day. Tomorrow you'll wake up, and the grind will continue, but each day will bring you closer to your goals.

At Visioneering Studios, we specialize in helping churches, non-profits, schools, and other companies launch their visions into reality. From architecture to construction and development, we've helped thousands of clients along this journey. And in the end, what we have learned is this - starting is the biggest hurdle. But following some essential steps and principles for building your foundation for growth will launch your vision into reality.