The Magical World of Room 10 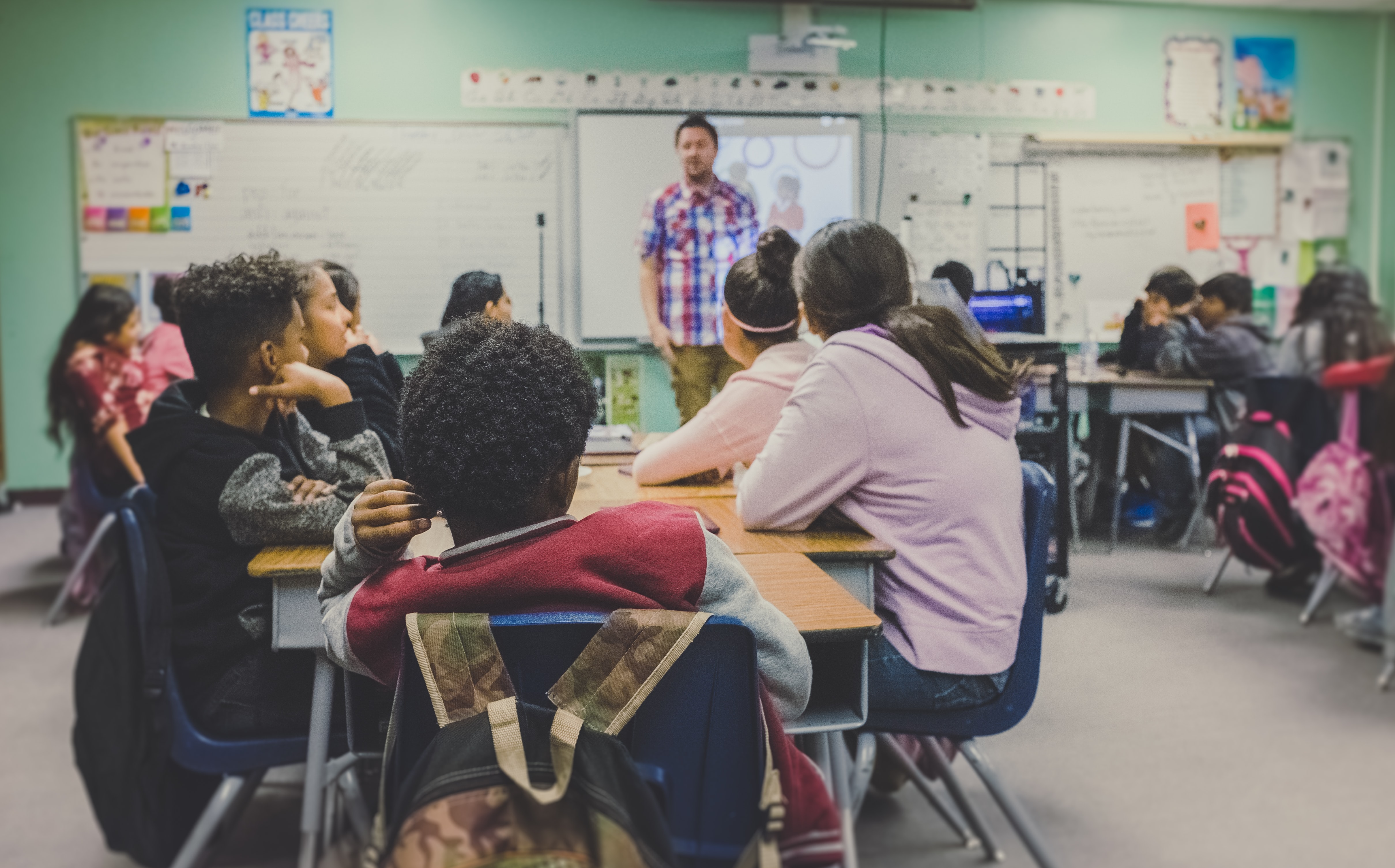 Yesterday, I had the wonderful opportunity to experience a magical place.  This encounter taught me a powerful lesson about the power of ‘story’ to enhance experiences and to transform mere spaces into memorable places.  This place was Room 10.

Yesterday was the first day of elementary school for our two sons, Ethan and Brendan.  Just as with other families across the country and throughout history, weeks of school shopping and anticipation had led up to this big day, the first day of school.

To divide and conquer the morning, my wife, Michele, and I each took a child to find their classrooms.  Ethan and I found his class lined up next to their modular classroom.  He did not recognize any of the other students in his class, but evidently, this was a high-achieving bunch of kids who had already spent a couple of years together.

There was some apprehension, but he soon filed into his new third-grade classroom with a couple of smiles and waves.  Other than that, it wasn’t all that dramatic of a send off.

But, Brendan’s first grade class was a very different story.

Michele took Brendan to go locate his first-grade classmates on the other side of the playground.  The students lined up, two by two, where their legendary teacher, Mrs. Schack, was positioned on the playground.  She asked the parents to stick around and join the children as they entered in the classroom.

I made one immediate observation; there were twice as many girls as boys.  That probably didn’t mean anything, but I filed that little factoid for later consideration.

Led by their new teacher, the children marched across the asphalt playground, through the grassy courtyard, under the porch-covered walkway, and into the100-year hallway.  The hallway was packed and the air was hot.  Our little caravan found its way to a doorway just outside a room with a sign that read, “Room 10”.

There, Mrs. Schack asked everyone to pause as she prepared to address the expectant crowd.  As Mrs. Schack began to speak, she did so without raising her voice nor did she speak in that falsetto voice that some adults use when speaking to children.  Her tone and volume spoke of respect for herself and for her audience.

She began by expressing joy for the start of a new year with a new group of students.  She made a very bold promise; she proclaimed that the children were about to have one of the very best years of their lives; it would be magical.

She then instructed the children to separate into two lines up against the opposite hall walls when she spoke the word ‘marshmallow’.  She would then call out the names of each child; their respective parents would file through the colonnade of children, join hands with their child, and enter the doorway into the magical world of Room 10.

To make this moment even more magical, she had a special pop-up doorway constructed just inside the actual doorway.  It was more than a beautifully decorated prop painted in a Narnia-fashion; it was a portal into another world.

The experience was beautiful.

Mrs. Schaack quietly yet dramatically uttered the word, “Marshallow”, and the children parted into two waves like the Red Sea.  When Brendan’s name was called, Michele and I joined hands, walked through the mini-human colonnade to find our little guy expecting us with the most heart-melting smile.  We joined hands and walked through the magical doorway into Room 10.

As we all entered, the parents lined up against the walls of the classroom while each child identified the desk with their names written in giant letters.  No more kindergarten group tables, they had their own desks!  This is an epic paradigm shift, believe me!

As the last family entered the room, Mrs. Schack entered the classroom proudly.  She reiterated her “one of the best years of your life” promise.  She affirmed the children’s intellect and capacity by declaring that they would henceforth be referred to as “scholars” as opposed to students.  I swear I saw some little shoulders pull back and chests push out proudly.

She picked up a packet of learning cards on which “Levels 4-6” was written.  She said, “you are starting first grade, but you will be learning at grades fourth through sixth.”

That’s what I’m talking about, go big or go home!

She continued by praising the presence of the parents and family members.  She informed the children that they were valued by this community of adults who were now part of what she called the “family of love”; all invested in the welfare and future of this village of children.

I can tell you how much I appreciated how she curated this first-day experience.  It told a story of what the young scholars should expect for the rest of the year.  I began to think about the power of story in creating a memorable experience and create a sense of place.  I call this spatial storytelling.

I realized that this grade-school experience in Room 10 could be replicated in other realms of life whether you are a schoolteacher, an architect, a business owner, a filmmaker, a church preacher, or a community stakeholder.  How could we tell stories to create this sense of place?

So, let’s be intentional with our spaces.  Let’s leave our audiences with a story, a sense of expectation, destination, affirmation, community, and place.