When The Father's House came to us, we could immediately see their heart for the community. As a small church that had started with eight people in a living room, they were now expanding to a new 30,000 square foot building.

With their new property situated right at the heart of the city within view of two major freeways, they were hard to miss. That small group of people had become thousands spread over three campuses. But their vision had reminded the same - to reach people far from God and for people to encounter the reality of God.

Their whole goal was to build a space big enough to reach more people and they shared with us this idea of parting the Red Sea. That we're all on this journey. So we captured that idea in the placement and layout of the buildings along with the forms on the walls. Then in the central plaza, there is a pillar echoing the Pillar of Light and Fire.

Today, The Father's House stands as a tool to reach their community, a place that people love to bring their friends, and a tangible space that helps bring their mission alive. 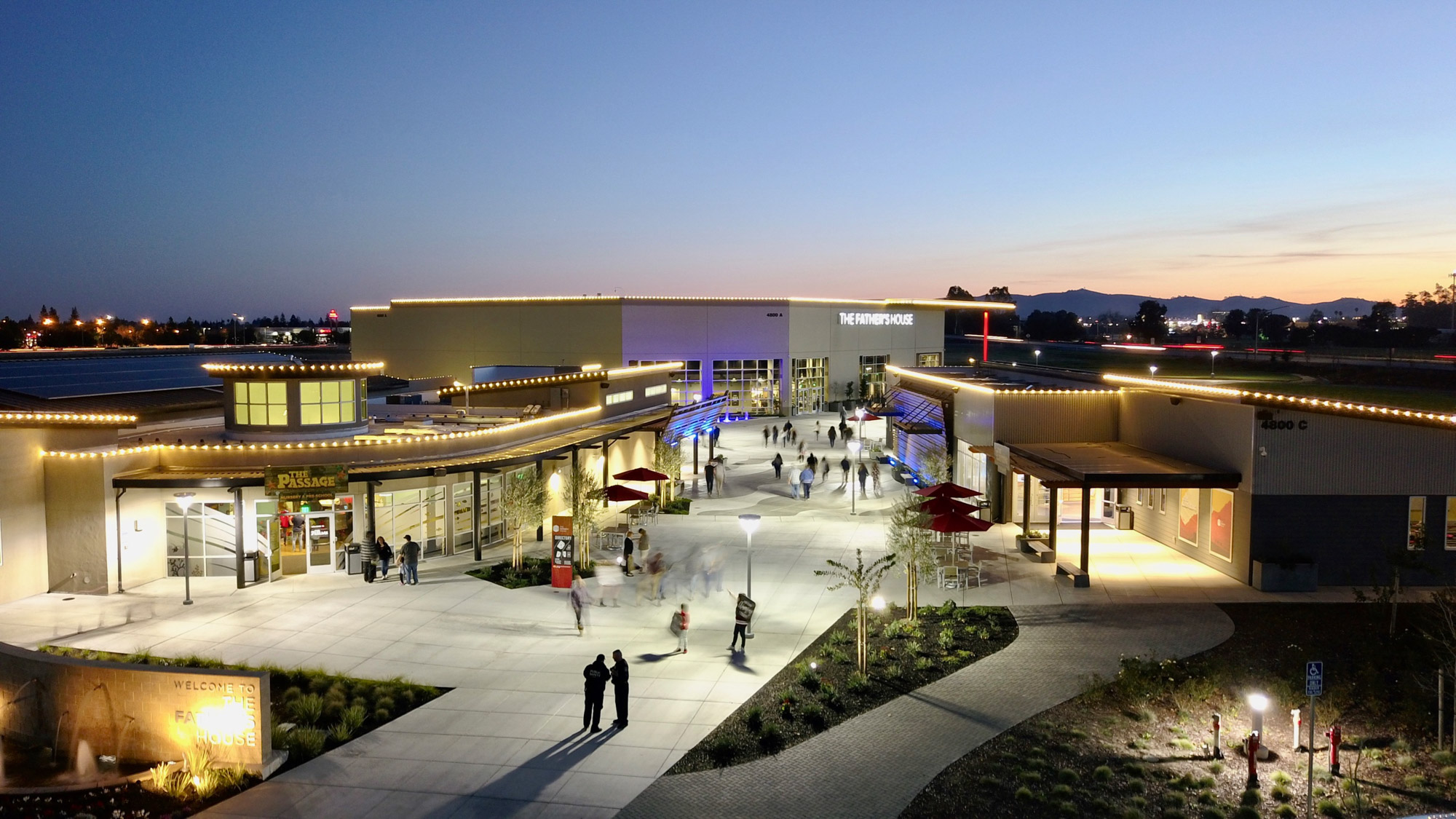 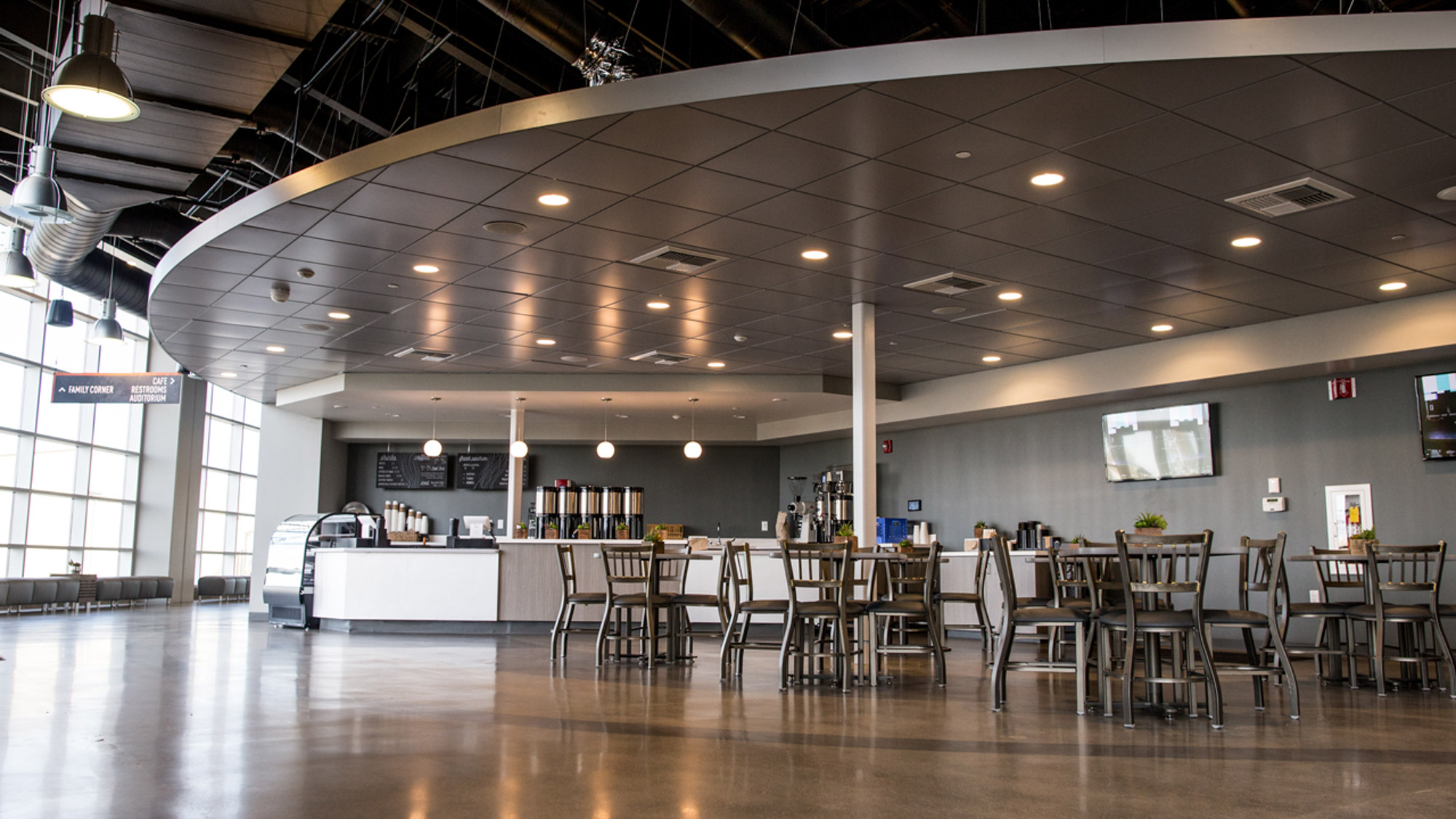 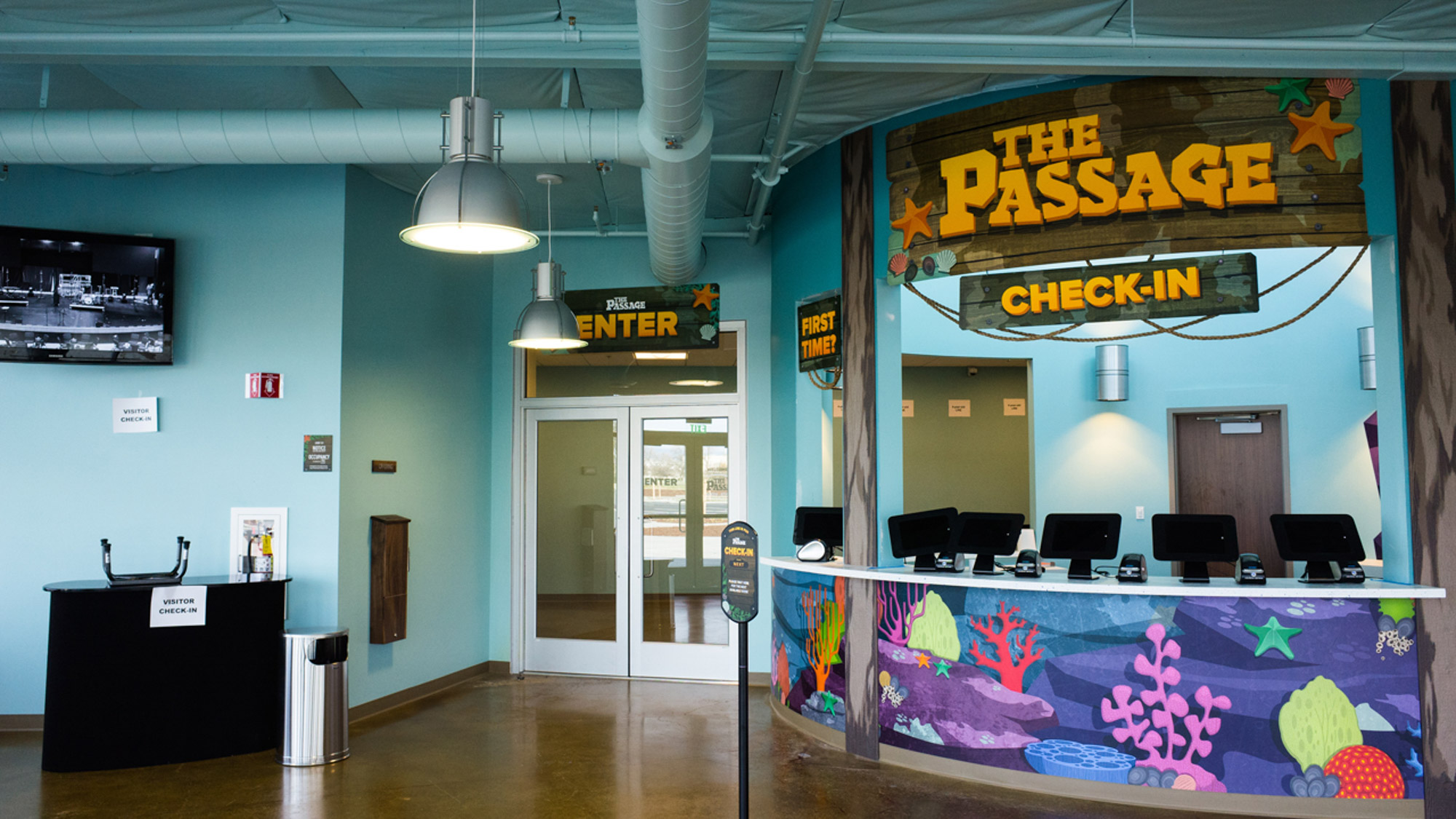 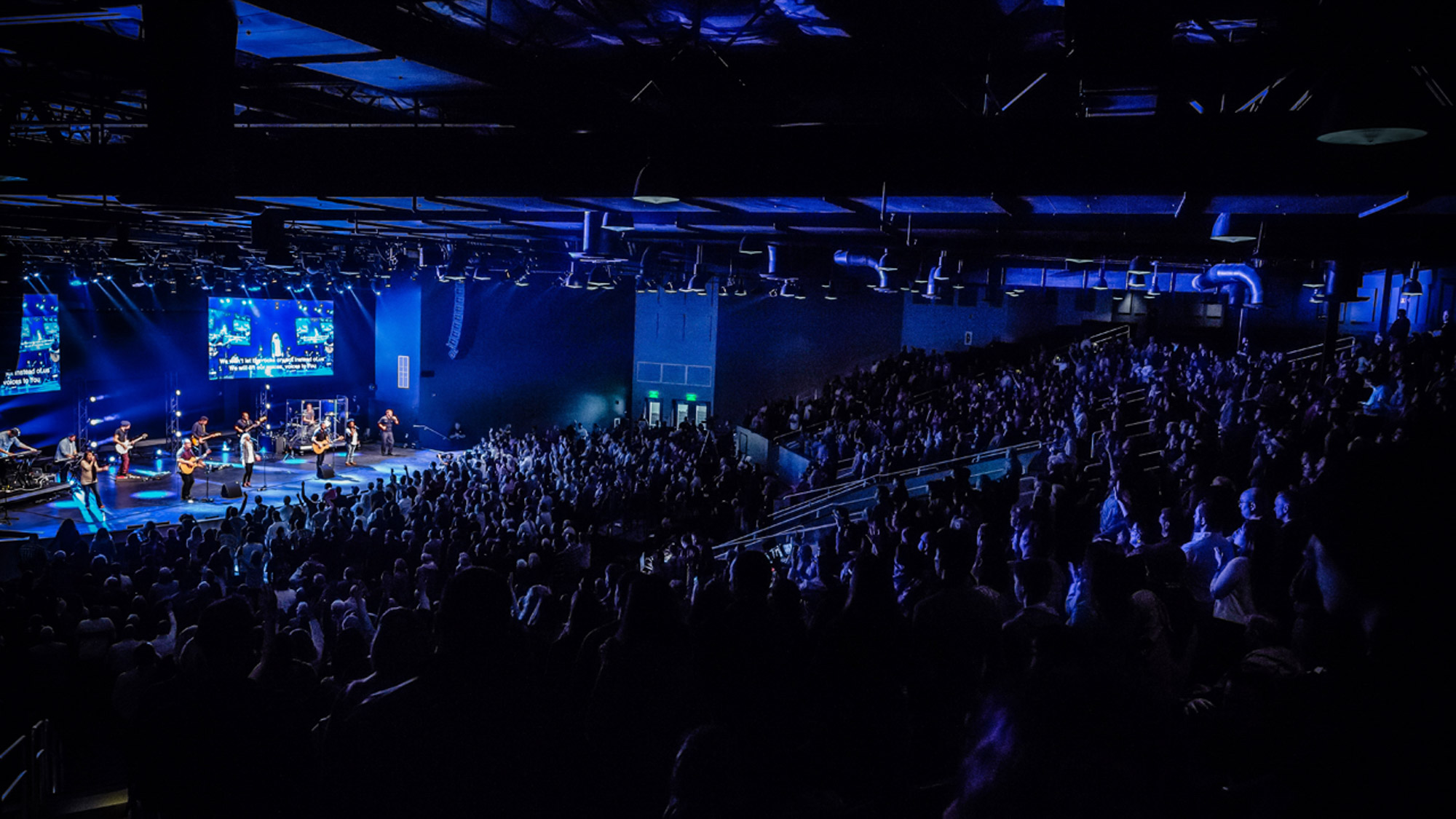 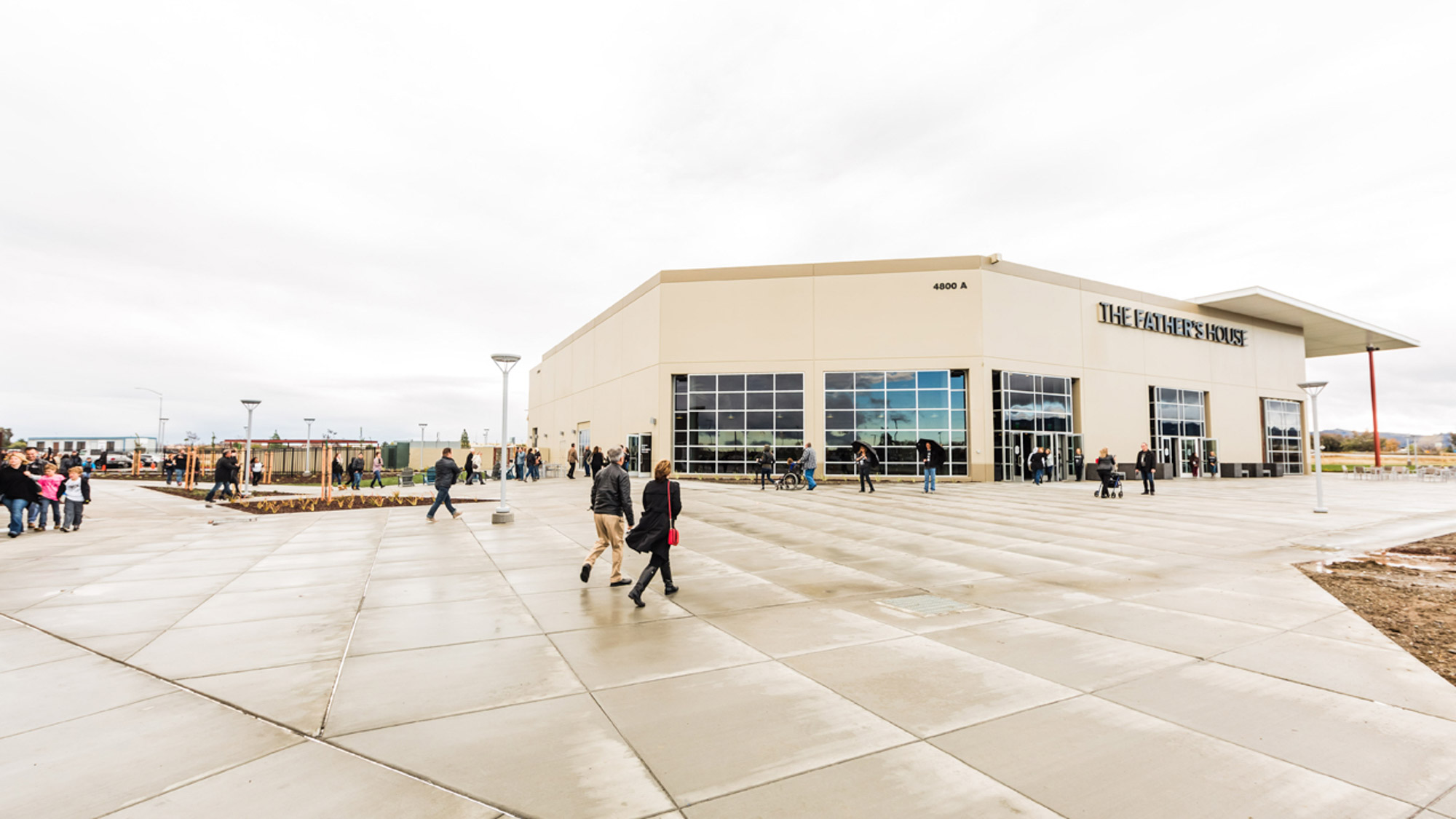